Stuart started working in the financial services industry in 1986 working for 12 years for the CIS advising on pensions, mortgages, insurance and investments. Financial services regulation arrived in the late 80’s with LAUTRO which was soon replaced with the FSA.

During his time with the CIS he studied for and obtained his financial planning certificates 1, 2 and 3 and later his certificate of Mortgage advice and practice (CEMAP.)  Feeling he needed a change in his life he left the CIS in 1998 and decided to move to the sunnier climes of Spain. Stuart worked for 2 years in the tourist industry before being offered a position (back to his roots) as a mortgage advisor in early 2001. He worked for Green Independent giving mortgage, insurance and investment advice from when they first opened for business until the crash in 2008.

At this point, he moved to work for Capital Financial Partners, again providing Spanish mortgages for the expat market. As the crash deepened the mortgage business declined until, in 2011, CFP ceased trading. At this point he worked for himself on a self-employed basis providing mortgages and insurances. However the tough climate and rock bottom Spanish property market made it very difficult to earn a living and in early 2013 he returned to the UK to work as an independent UK mortgage broker with Brilliant Money. Although this went well, he always knew Spain was his home and was very happy at the end of 2015 to return and join Marc at Fluent Finance Abroad, back in the sun doing the job he does best.

Stuart has a wealth of experience and knows Spanish mortgages and Spanish systems inside out. He loves the Spanish people, their culture, their food and of course their weather. He looks forward to continuing to help people realise their dreams and making them a reality. 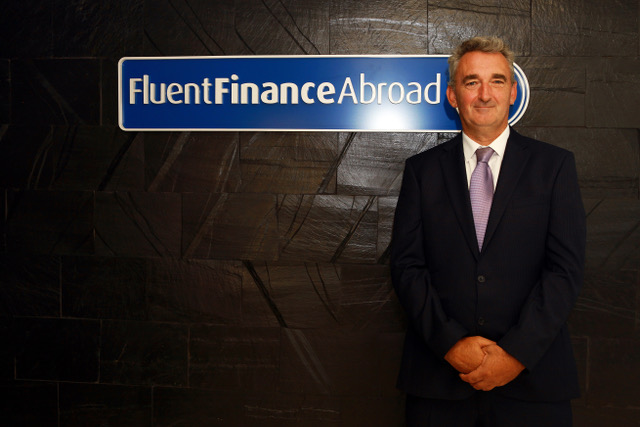