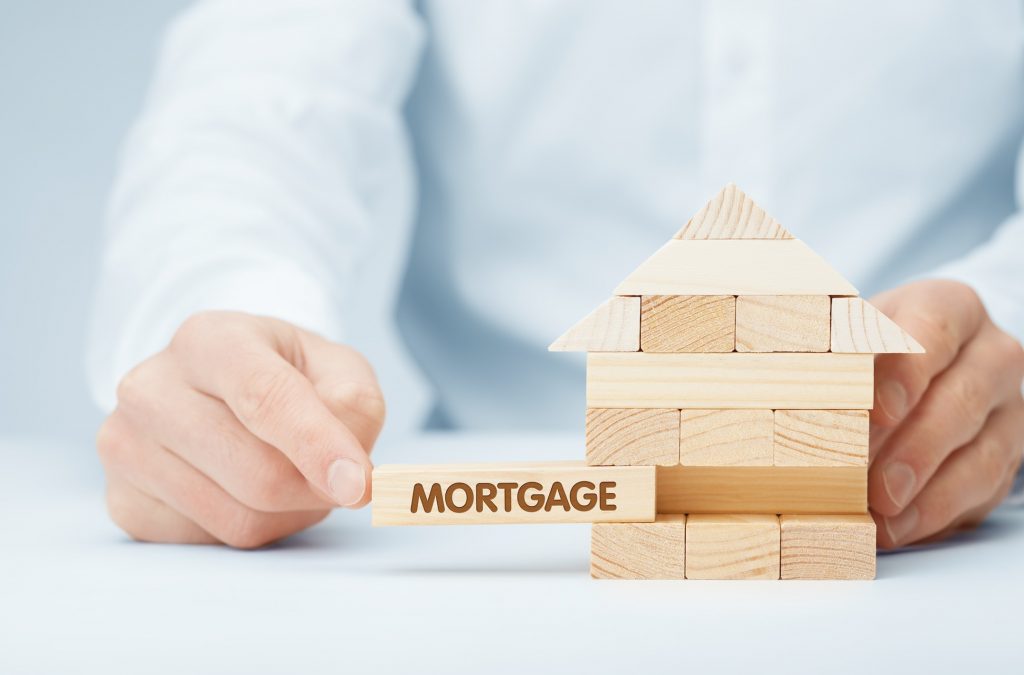 In continuation in our series of articles,Fluent Finance Abroad offers a quick insight into another type of mortgage claim, more uncommon than the ones described in our previous series of articles about mortgage set-up expenses and the famous clausula suelo. Today we are talking about Multi-Currency Mortgages, Foreign Exchange Currency Mortgages or as they are named in Spain, hipotecas multi-divisas.

Before the credit crisis, these types of mortgages were being promoted to the general public by various national and international lenders in Spain and the consequences have been dramatic as well as disastrous for many that took these out.

In order to have an idea of what this financial product is, firstly let´s be clear that multi-currency mortgage is not a financial instrument regulated in the Stock Market Law, it is an unregulated high-risk financial product. And that is the main posture that the Supreme Court has defended in its latest judgement 20th of September 2017.

This type of mortgage loan allows for the instalments of the mortgage to be paid in a different currency to that of the country where the loan / mortgage is to be taken, which in Spain is the Euro. Thus, when a multi-currency mortgage is taken out, instead of Euribor, another reference rate is used, which tends to be the Libor, which will be associated with a different currency – Yen, Dollar, Swiss franc or Pounds Sterling to name the most common.

The most important consequence of this change in reference rate is relevant to the total cost of the loan, as well as monthly, quarterly and yearly instalments. Like with the Euribor, the Libor and the currency with which it is associated evolve over time, whereby there can be increases that can make your mortgage loan more expensive, or, on the other hand decreases, which make it cheaper. In this respect, these fluctuations of the currency chosen against the euro will be what conditions the cost of the loan.

Being subject to the foreign exchange market, this type of loan entails high variability or volatility in the final cost of the loan and the amount of the instalments. We can say that these types of mortgages are the opposite of stable.

According to the Directiva (EU Directive) 2014/17/UE Banks have the obligation not only to provide complete and correct information so that the clients understand not only the grammatical sense of the contract, but also the financial risks undertaken by signing the multi-currency mortgage. By not doing so, banks don´t comply with the Directive as well with the well-known “transparency control”.

Multi-currency mortgage product is particularly aimed at customers with strong financial knowledge, as its functioning is somewhat more complex than that of a traditional mortgage based on Euribor. In order the claim to be successful it is necessary to make it clear that the client that has contracted the multi-currency mortgage is an ordinary customer, not a stock market player and had no intention to speculate with differences in the exchange rates.

If you took out a Multi-Currency mortgage in Spain in the past and have / have not had problems with the repayment of that mortgage, there is a very strong possibility that the lender will be found negligent by authorising such a complex finance vehicle to an unexperienced currency investor and we urge you to contact us ASAP.

Multi-currency mortgage loans are normally more complicated and complex than the “normal” clausula suelo ones. Each contract must be accurately studied by our team of financial advisers and legal experts. We would welcome any inquiries and will advise accordingly with no financial obligation from the client.

For more information please contact Fluent Finance Abroad on 952 85 36 47 or by email info@fluentfinanceabroad.com