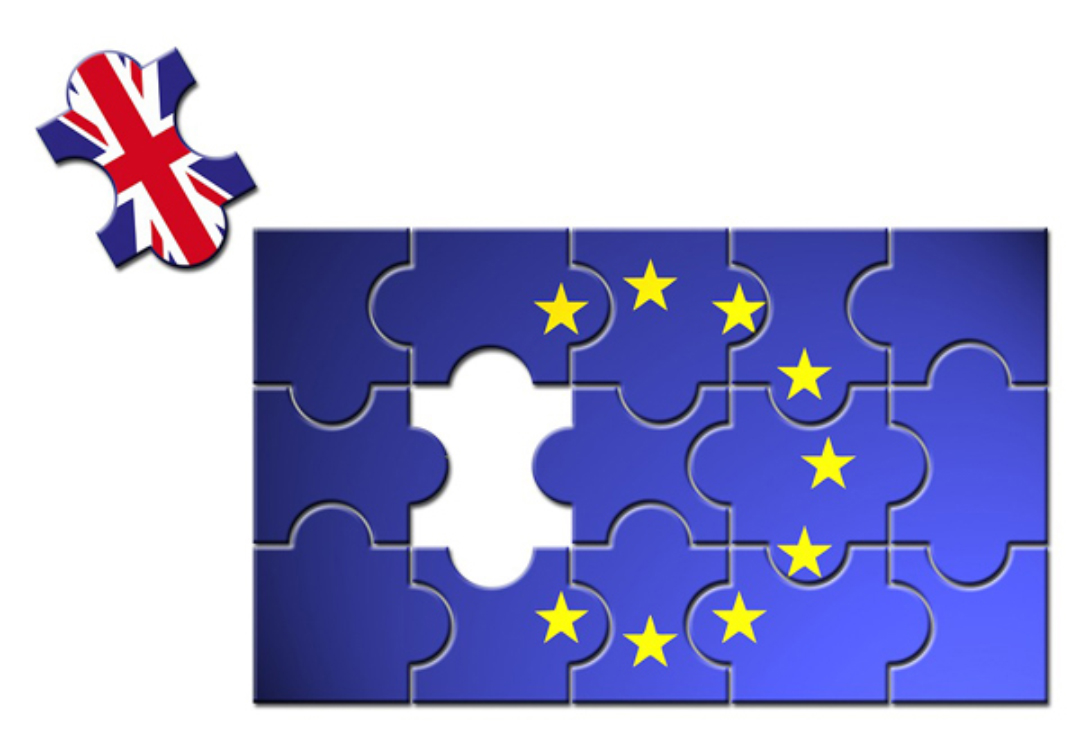 From the moment David Cameron announced the date for the referendum on the 20th February 2016, we as a business decided to put any major expansion on hold until the result came in.

Now the result is in, I think everyone involved with Spanish property has been left a tad shocked by the result of the Brexit vote but I thought I would send you our take on what effect this decision could have on our Spanish mortgage business.

It seems that the main concern right now is coming from the UK and not from lenders here which is good news.

I think that once the dust settles, we may find that confidence might start to come back although some of our clients are very unhappy with the result and I don’t think we have heard the last of this referendum.

Lending to UK residents might tighten a tad but they will not cut lending off to Brits in any shape or form.

The main concern seems to be the rate of exchange between sterling and the Euro. I do believe that the pound will weaken against the dollar but not too much against the Euro as the leave vote will affect confidence in the Euro zone as well as the UK economy. (I may be totally wrong here of course so don’t hold me to this)

Now, understanding that mortgages for Brits are pretty much business as normal, anyone committed to purchasing in Spain can obtain a cost effective mortgage to purchase, therefore minimising the amount of cash that needs to be sent over and consequently minimising as much as possible the currency risk which is good news.

Some of our mortgage deals will allow the client to pay lump sums off at any time without any penalty meaning that if sterling did recover the client could reduce the mortgage to a level they feel more comfortable with. They can in theory also pay the whole lot off and be done with it.

We can make the deal as flexible and as consumer friendly as possible.

As you know, all the advisers here are highly experienced and available for consultation whenever the need arises please feel free to drop any of us a line.

We would advise any potential client thinking of transferring Sterling into EURO to speak to a recognised & regulated currency exchange company.