Home » News » All change in the Spanish property mortgage market

All change in the Spanish property mortgage market 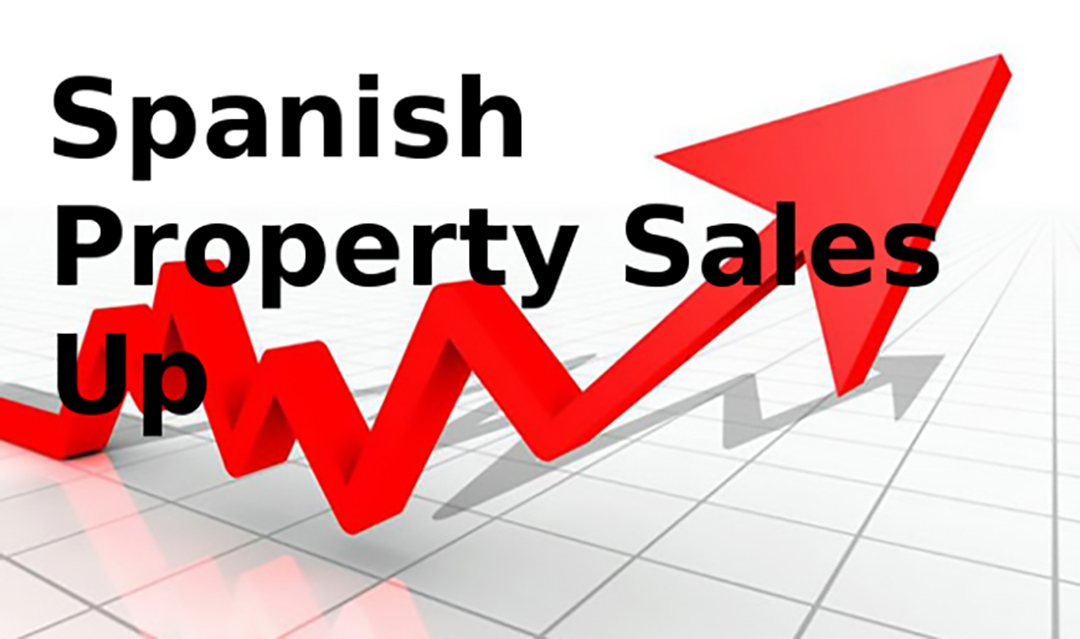 Spanish Prime Minister Mariano Rajoy is on a clean up mission to try to put his country’s mortgage market back on track.

Gone are the days when local newspapers had adverts offering fake P60s for credit purposes but it could take some time for the lending industry to become more mature, according to experts.

The Spanish government is, for example, forcing takeovers and mergers to accelerate the change. Banco Sabadell acquired CAM bank for €1 in December 2011 and BBVA acquired Unnim bank for the same price this month.

Whilst Spain didn’t have official subprime mortgages in the same manner as the United States, throughout the late 2000s it did fall victim to unrealistic mortgages being handed out by greedy banks with the help of unscrupulous mortgage advisers, real estate agents, lawyers, surveyors, valuers and accountants.

The consequence today is banks having to repossess a significant number of homes making them huge real estate owners and putting a strain on their balance sheets, particularly as Rajoy is asking banks to make additional provisions.

‘As the property market in Spain boomed, many banks took a naïve approach to lending money and they are suffering for it now. Whilst the UK has various checks and balances in place to prevent the recurrence of scandals such as the endowment mortgage mis-selling of the 1980s and 1990s, Spain has yet to get a watertight grip of its financial products although Rajoy is making huge strides,’ said Marc Elliott, independent mortgage consultant and owner of Fluent Finance Abroad.

‘Deals such as those seen in the past are either non existent or hard to find but if you have a good income and clean credit history the banks will lend. Certain banks did not fall into the reckless subprime trap and are lending pretty much as they were prior to the credit crunch,’ he added.

Dependent on the individual application, a general rule of thumb in 2012 is 70 to 80% for Spanish residents and 60 to 70% for non Spanish residents. Current lenders will now lend only on the purchase price or the valuation, whichever is lower.

‘If you are a first time buyer and you don’t have a large cash deposit then it might be wise to consider a bank property. If you have a sizable deposit at your fingertips it would probably be better to look at the traditional real estate market as these properties tend to be slightly better value for money,’ explained Elliott.

‘At the moment banks are looking to get the best price possible for their properties to try and recoup the original funds that were lent, they do this is by slightly inflating asking prices and offering excellent finance terms such as little or no money down deals,’ he added.

He also pointed out that it is extremely difficult to release equity from a Spanish property at present and it is best to speak to numerous banks or seek professional independent advice from a qualified person operating in your area.

‘Always speak to more than one mortgage consultant to make sure you are satisfied that you are getting the best person to represent your interests. If anyone suggests that obtaining mortgage finance in Spain is easy, they are not being completely truthful,’ said Elliott.