SAREB the BAD BANK of Spain 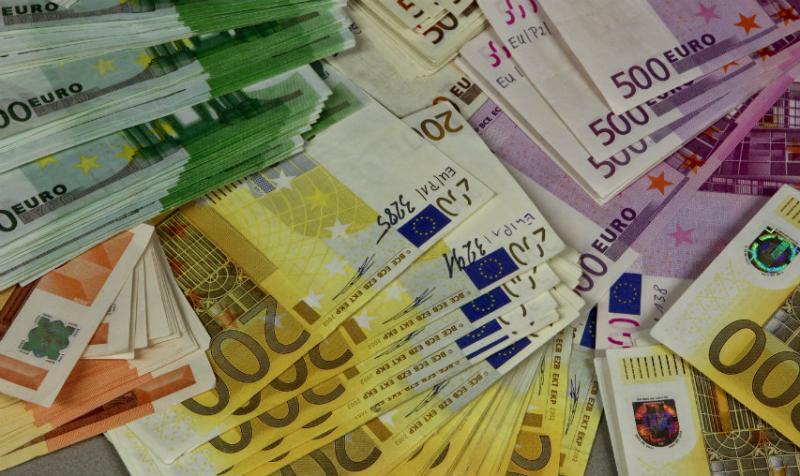 What is it and what is it supposed to do?

SAREB or La Sociedad de Gestión de Activos Procedentes de la Reestructuración Bancaria, S. A, is being called the Bad Bank of Spain but in reality it is not a bank at all, for example you will not be able to open an account at your local SAREB branch.

Putting it simply it is a structured asset management company which has been created to hold assets with the view to resell these assets at some point in the future.

We have seen Bad Banks a few times before. They first appeared in the 1930’s in the US as a consequence of the Great Depression of 1929 – 1931 as a government mechanism to limit the damage bank failures would cause to economies if they were to occur in the future.

Most recently however, we have seen Sweden restructure it whole banking sector in the 90’s and I have very vivid memories of the Northern Rock Asset Management (NRAM) restructuring in the UK which occurred in 2010. Bradford and Bingley building society was a big casualty and also nationalised and now not in existence due to Santander taking over part of their business and rebranding and removing the name.

The Irish tax payer had to step in and help the government nationalise the vast majority of its banks creating the National Asset Management Agency (NAMA) so these banks could dispose of these underperforming or toxic assets somewhere so that someone else could deal with the problem.

The idea behind the asset management entities are that banks or lenders, that have a large proportion of toxic assets on their balance sheets, are able to offload these assets so that they can go back to concentrating on what they should be doing and that is general banking and lending in their specific markets again, rather than being bogged down and wasting time and energy trying to deal with the mess that is their books. This practice seems fair enough as long as governments penalise the people that destroyed the bank’s balance sheets in the first place and regulate them to make sure that this type of bad practice is very difficult to repeat in the future.

European governments have seemed to have done a decent job so far with progress being made in the UK, Iceland and Ireland, but what will the Spanish Bad Bank look like and how will it work?

SAREB has basically taken a number of distressed property assets from banks such as BANKIA, Nova Caixa Galicia, Banco Valencia, Caixa Catalunya & Banco Gallego to start of with and are considering in taking the toxic assets of Banco Mare Nostrum, CEISS, Caja3 & Liberbank. All of banks mentioned here have either received state funds or have been nationalised by the Spanish government with the aid of the Spanish bank bailout fund FROB.

All looks standard and fair enough so far, but who will get access to these distressed properties is what I get asked by a number of real estate agents? I popped into my local Bankia the other week to ask if they had any direct contact with SAREB and the answer was that they didn’t have a clue what was going on and that they weren’t even sure if they were allowed to sell the properties that were once on their books. This looks like it is a bit of a mess and half of the staff are unsure if they will even be in a job next month as they have just announced this morning that the unions and the government body to deal with job cuts (ERE) that there will be 4500 job losses within the next 18 months so my guess is that couldn’t really care less.

People seem to think that it will become a super bank and real estate agency that we will be able to go to and get a property at a below market price and walk away very happy indeed. If it is to be like that then SAREB have a lot of work to do.

To illustrate my point, there isn’t a public web site for SAREB that tells me all I need to know in terms of how ready or willing they are to service the general public or the thousands of real estate agencies there are in Spain.

My opinion of what SAREB is really there to do is to open its doors to large investment funds either within Spain or from abroad to negotiate bulk portfolio acquisitions rather than individual property sales to the general public. We have seen this in the UK and in Ireland where large institutional investment funds come in, by a large portfolio for a very heavily discounted price and then return them to the general market (to you and me that is) when they feel confident enough that they will make a decent return on their investment. These types of funds can hold on to these assets for 5, 10 or even 15 years if need be.

There are noises in the Spanish parliament stating that this should not be the case and the properties should be given back to the banks to sell to the individual but this could take the banks years to off load as they are not real estate companies and have no idea of what it takes to sell properties, for example they do not work on Saturday’s or Sunday for a start so who will be able to show them. Most of them finish at 3 p.m.

There is another story coming out today that states that SAREB will allow some of the properties to be sold by the banks, but the same banks that made the assets toxic in the first place are requesting a 3% commission for doing so.

Again these are just newspaper stories and nothing concrete has come of these.

It seems like it will take a good long while for any progress is to be made with this new concept for Spain. SAREB was supposed to be active in November but we still have no real idea as to who is working there and what strategy they have in organising the amount of assets they will have on their books.

I honestly believe that for the time being at least, if you wish to purchase a bank repossession then you would be better off speaking to a Spanish bank that has NOT been mentioned in this article.