Home » News » Miss-selling Claims against Spanish Banks – Could they really be liable for EURO 33 billion worth of claims?

Miss-selling Claims against Spanish Banks – Could they really be liable for EURO 33 billion worth of claims? 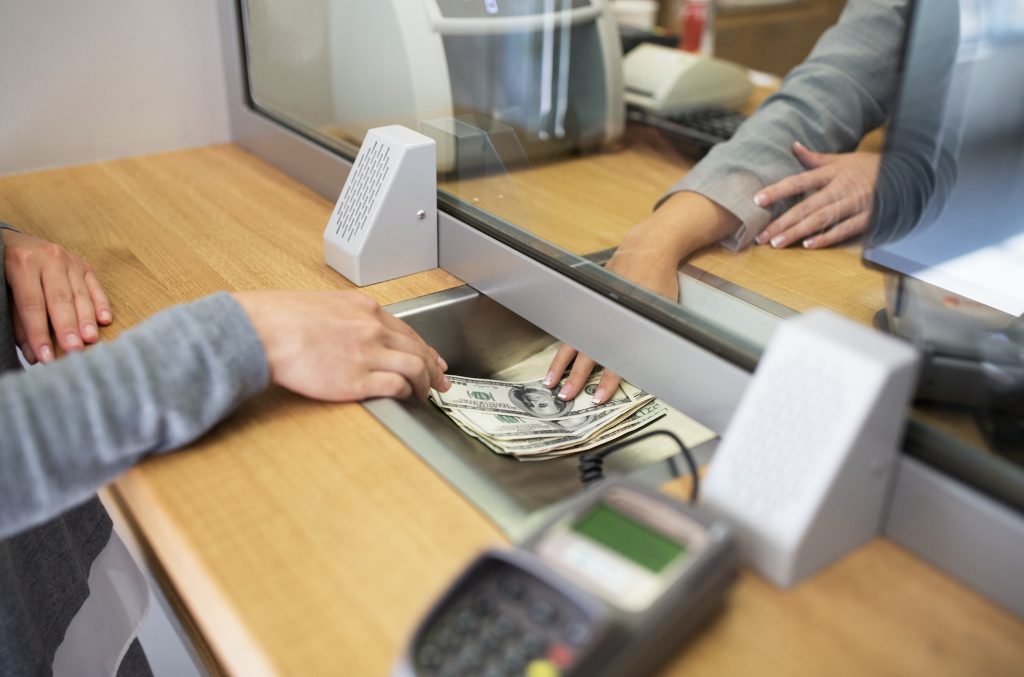 You may or may not be aware but Spanish lenders have been taken to task since the country’s banking and construction industries nearly collapsed as a consequence of the global credit crisis.

Such was the ferocity of the banks actions, that after mass public demonstrations in 2012, law makers in Spain brought in new rules to help protect borrowers and make it harder for lenders to evict (desahuciar) people from their homes.

Since the first set of new consumer protections laws came into force, other lending or selling practices have come under scrutiny and it is now estimated that Spanish lenders could have potentially a total of 33.000 million € (30 billion GBP) worth of claims against them via the Spanish judicial system.

The upshot of this is that if you have had a banking relationship, especially if you have or had a mortgage from a Spanish lender, you may be sitting on a claim where these news consumer protection laws could be used to recoup any money you have been overcharged or get compensation for products you may have been miss-sold via one of the banking institutions in Spain.

In continuation of our series of articles by Fluent Finance Abroad about claims against Spanish banks, let´s have a look on another interesting claim that Spanish lenders are having to contend with.

The claims we are looking at are the mortgage set up expenses or costs which are mandatory when setting up a legally binding mortgage contract witnessed by Spanish notary. These expenses are imposed on the client and normally include mortgage tax (AJD actos juridicos documentados), notary, mortgage registration on the land registry, survey and bank legal processing fees.

Every mortgage in Spain have these set up costs and they have always been paid by the borrower and not by the lender.

In 2015 the Supreme Court has declared abusive to charge all the expenses on the client and lately this year the Court has stated that the client should only be responsible for document duties.

This means that all the mortgage contracts including this clause can be claimed for via the normal legal process, however the amount to be claimed depends on the city where the action is filed and is normally about 3.000 to 5.000 Euros but is dependent on the size of mortgage taken at the outset. The larger the loan the larger the claim could be.

According to the analysts of Kepler Cheuvreux, Spanish people have paid € 26 bln of mortgage opening expenses since 1997, according to their estimation Spanish bank might pay back € 6.5 to € 9.7 bln including interests and costs.

It will come as no surprise to know that all Spanish lenders have contested the Spanish Supreme Courts decision and have referred this case to the European Court of Justice who have yet to give their final ruling on this matter.

This means that claims that are in process are being successful but if the ECJ reverse the Supreme Courts decision, then these claims could come to nothing.

Each case must be accurately studied and it is very important to demonstrate all the mortgage expenses contained in your contract, providing us with the following receipts: Notary, Registry Office, Bank legal processing fees and the document duties payment receipts.

These receipts should have been issued with the title deed but can be obtained and FFA would be able to obtain these if necessary.

Our team of financial advisers and legal experts would welcome any inquiries and will advise accordingly with no financial obligation from the client. For more information please contact Fluent Finance Abroad.