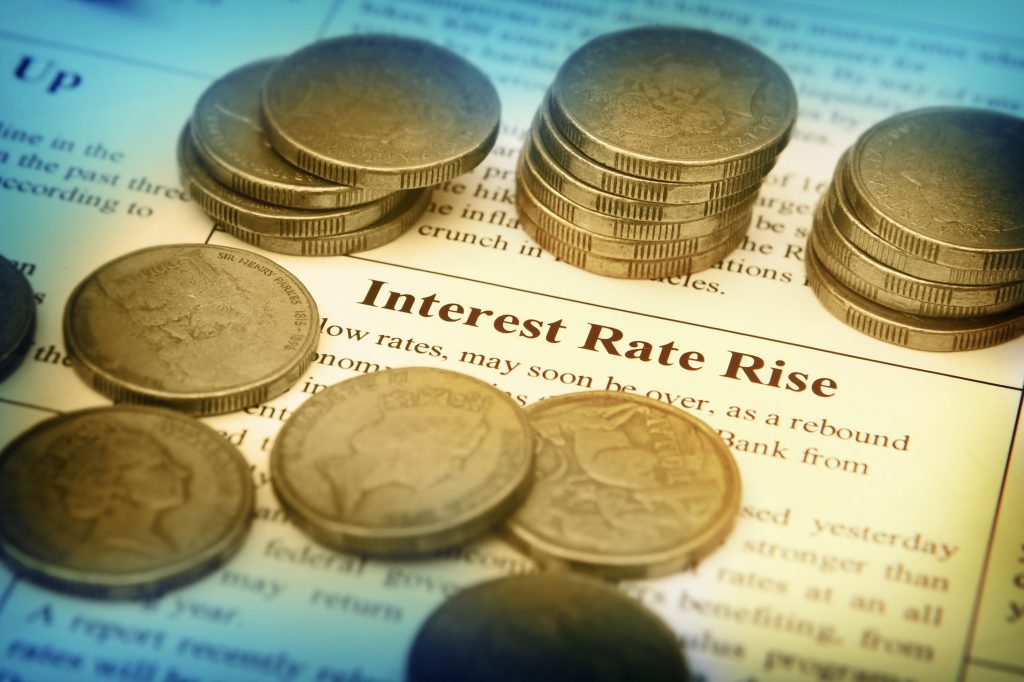 Our next feature in our series regarding claims against Spanish banks is mortgage interest rates calculated against the IRPH or The Mortgage Loan Reference Index, which was an alternative to the Euribor and is basically another reference for calculation of the mortgage interests. IRPH was sold to the public as a stable and less volatile alternative to Euribor, but resulted to be entirely controlled by the bank entities themselves, being an even more expensive one for customers than the Euribor index. Although, in some sense it is stable: it has always been several points higher than the Euribor and given today’s Euribor historical lows, IRPH is extremely expensive. As an Index it is never fixed, so it should have never been sold as a more stable index than other alternatives.

The Spanish Supreme Court in its judgement dated 22nd of November 2017 declared IRPH completely legal, explaining its decision that as this index is an official one recognised by the Bank of Spain its annulation may question other indexes such as Euribor. Even so, this INDEX was removed from being used by law in November 2013.  However, we should assume that if the INDEX was fair then it would still be in use today.

On the other hand, there are many local judges that are on the side of the European jurisprudence in reference to the consumer´s rights protection and are cancelling some of the mortgages tied to the IRPH index. This question was referred to the European Court of Justice for a preliminary ruling. In the worst case scenario for banks this ruling may cost them 20 billion euros since 2003.

Bank law specialists predict that this situation is of a similar nature to the «cláusula suelo – interest rate floor clause» which could be repeated, if the European Court correct the Spanish Courts decisions.

The strongest argument to attack the IRPH mortgage is it’s lack of transparency & understanding. This was established in the Directive 93/13 regarding an essential clause of the contract, such as the one that sets the variable interest rate of the mortgage loan in the IRPH. It obligates the banking professional to explain to the consumer, before the signing of the contract, the configuration of the reference interest rate, its past evolution and its possible future evolution compared with other indexes.

As well as the multi currency mortgages that Fluent Finance Abroad talked about in the previous edition, this product is extremely complex for the average consumer to understand. This is because of the way it is calculated and because of its peculiar configuration. This makes it difficult for bankers to fully explain the index, meaning the consumer has little or no chance of making an informed decision when deciding which interest rate index to be tied to. As a consequence, this information is rarely, almost never, provided by banks. This oversight from the lenders side can be qualified as misleading for consumers.

This legal position is being maintained and recognised by various legal judgements and as a result, it can be applied to similar cases in order to succeed in demanding nullity of the IRPH index and return the excessive interest which has been unduly charged.

As a company, we believe that mortgages tied to IRPH was miss-sold to mortgage takers and we are taking cases on now on the assumption that the European Court of Justice will overturn the Spanish Supreme Court’s judgement dated 22nd of November 2017 although the process will take its time.

As always, our team of financial advisers and legal experts at Fluent Finance Abroad would welcome any inquiries and will advise accordingly with no financial obligation from the client.