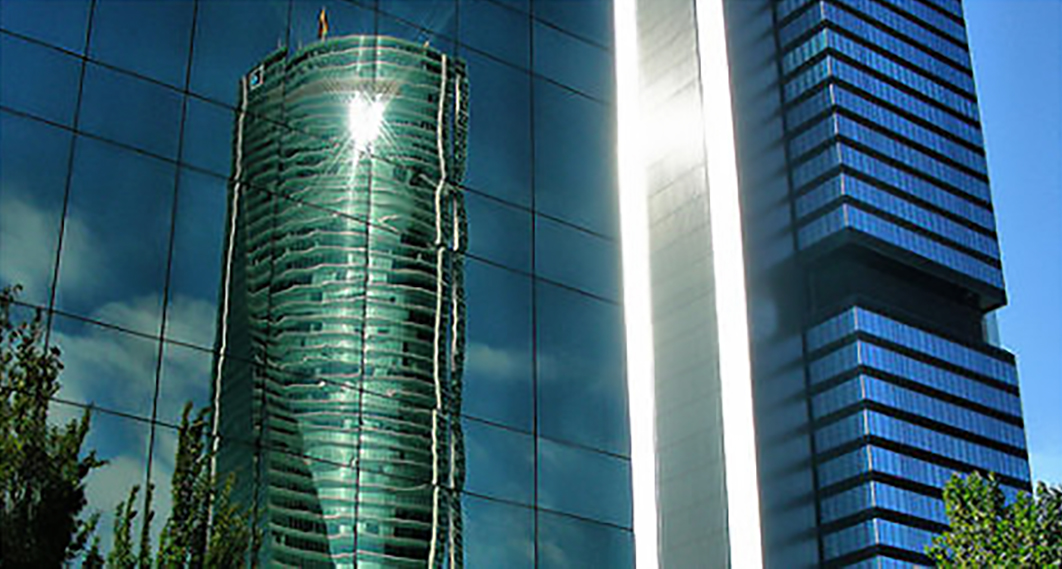 International accounting giant PricewaterhouseCoopers (PWC) is predicting Spain’s growth will outstrip that of both Germany and France from 2015 to 2019. Annual growth in Spain will be 1.79 percent in this period, against 1.5 percent for the Eurozone, said the accounting giant in the September issue of its Global Economy Watch. Spain’s growth will also be higher than that of Germany (1.5 percent), France (1.6 percent), and Italy (0.8 percent). Fellow struggling eurozone economies Greece and Ireland are also predicted to see strong growth from 2015 to 2019 — at 2.5 percent and 2.7 percent respectively. The PwC forecasts for Spain reflect a generally positive diagnosis of the state of the European and World economies. “After five years of crisis, recession and disappointing growth we think that developed economies may now be approaching the ‘escape velocity’ needed for a sustainable recovery,” said the authors of Global Economy Watch. They cited the Eurozone’s 0.3 percent growth in the second quarter of 2012, the slight growth of the US, Japan and the UK in the same period, and a bump in global consumer sentiment. But the accounting firm said the Eurozone’s problems were not over. “Economic fundamentals are still weak in (the zone’s) peripheral economies,” said PwC. The firm also expressed concerns about debt sustainability and high unemployment in some Eurozone countries. On a global level, the slowing growth rates of countries like India, China and Brazil was also a cause for concern.

FFA coments
For Spain to Grow faster than Germany : PWC is would still think have the banks that are in trouble will need sorting out and this could take at least another of couple of years.

There are some deep routed problems relating to certain banks here and I still don’t think that we have seen the last of certain problem issues that need to come out.