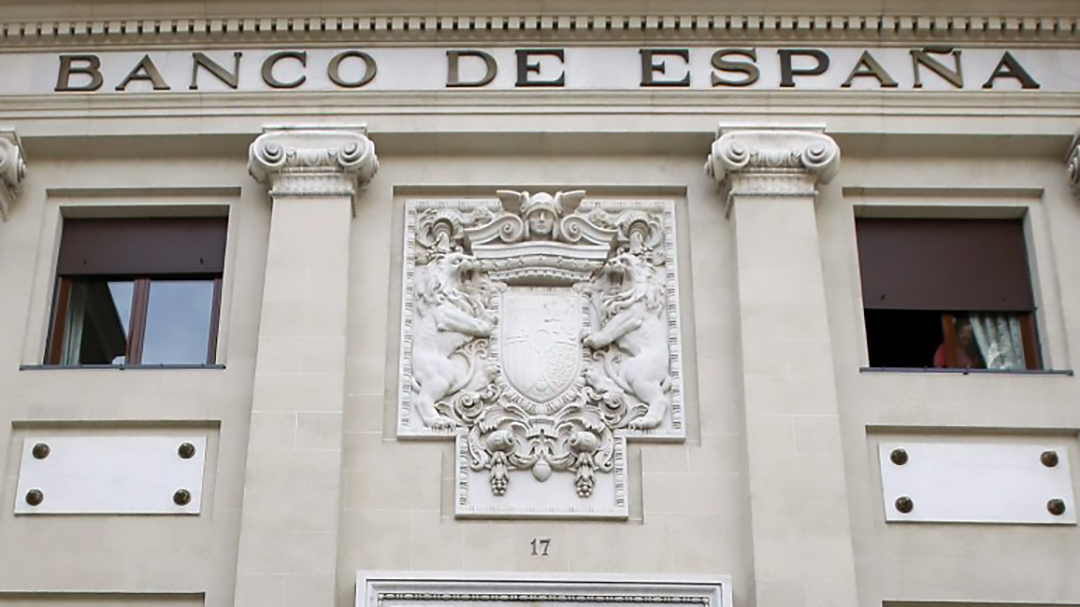 In September, official data showed on Monday, despite the near completion of a €41 billion euro zone – financed bailout of the battered financial sector

Risky loans, mostly linked to the collapsed property sector, climbed by 6.9 billion euros from the previous month to an unprecedented €187.8 billion ($254 billion) in September, a Bank of Spain report showed.

The bad loans rose to 12.68 percent of all credit extended by banks in Spain in September from 12.14 percent in August, representing a fourth consecutive record high.

Last year, the eurozone agreed to extend a rescue loan of up to €100 billion to shore up the balance sheets of Spain’s banks, swamped in bad loans since a property bubble imploded in 2008 plunging the country into a recession.

Spain, the eurozone’s fourth-largest economy, has drawn €41.3 billion from the rescue loan.

Economy Minister Luis de Guindos said in Brussels that Spain would not request fallback assistance from the European Stability Mechanism, a rescue fund set up to provide a safety net for heavily-indebted governments.

European Union chiefs said Spain’s draft 2014 spending plans placed it “at risk of non-compliance” with its deficit-cutting targets. Spain has agreed to respect EU-norms by reducing the deficit to less than three percent of total economic output by 2016.

Spain suffered a double-dip recession after the 2008 property collapse, emerging gingerly from the last downturn with 0.1-percent economic growth in the third quarter.

Economists warn of threats to its economic recovery, however, and say that the unemployment rate — running at 26 percent in the third quarter of 2013 — will remain painfully high for years to come. AFP (news@thelocal.es) FFA Comments Spanish mortgages & Bank Bad Loans surge to record high! This is obviously still causing major problems for a large number of Spanish mortgage banks which is making the whole economy very sluggish. But this isn’t the case for all of Spain’s banks and there are a number, albeit small, that have not needed government bailouts or had to use all their financial reserves to balance their books who are generally still lending fairly normally. These banks that are still out there lending to new clients I believe will take a large share of the market as they are the ones who are capturing new business and generating some movement in the economy.