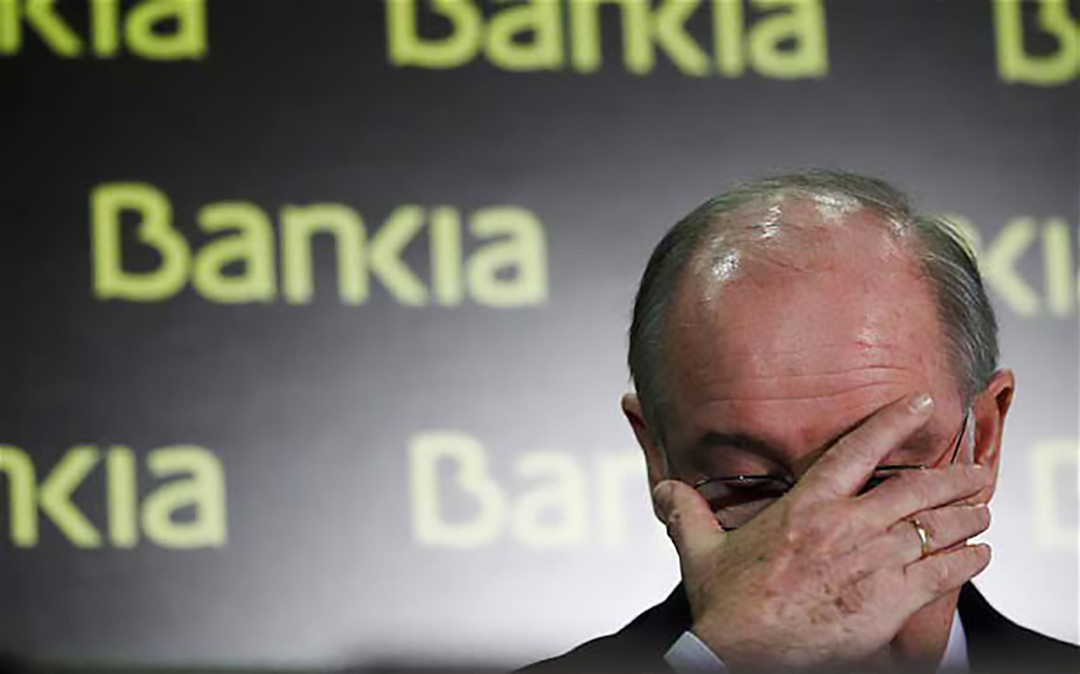 The 600 residents of the minute Canary Island of La Graciosa, or the Funny One, will have to take a boat from now on whenever they wish to make a cash withdrawal.

Cash-strapped Bankia will close 54 of its bank branches across the Canary Islands in October, but none of its clients will be as greatly affected as the Gracioseros.

Once the La Graciosa branch closes its doors after 25 years on the sleepy 29-square-kilometre island, all banking operations will have to be carried out in neighbouring Lanzarote after a half an hour boat ride.

The trip will also include a small drive to the municipality of Haría as the port town of Orzola where the boats arrive doesn’t have a Bankia branch.

La Graciosa, which receives approximately 25,000 visitors a year, has been fighting for greater autonomy over the past few months.

Lobby group “Lagraciosala8islacanaria” gathered thousands of signatures across the Canary Islands in May in the hope of convincing the Canary government to recognize La Graciosa as the eight island in the archipelago.

Recognition of La Graciosa’s island status would mean locals would no longer have to turn to Teguise Town Hall in Lanzarote whenever new rubbish containers were needed or there was an electricity or water cut.

But the closure of the isle’s only bank is only serving to further hamper their aspirations of self-sufficiency.

Bankia had previously only opened their doors on the island twice a week and installed a cash machine which caused havoc when it was out of order for more than ten days.

“With this move they’re stopping us from progressing.”

Gracioseros are already planning a demo in front of the Bankia branch for the September 12th to force the bank to find a solution.

Article by: Alex Dunham, The Local